Why You Need a Truck Wreck Attorney 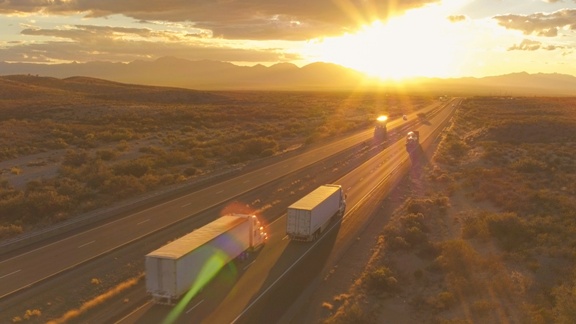 Each year in the U.S., approximately $700 billion shipped goods travel by truck. Not only is the trucking industry critical to the success of other industries, but nearly every sector of the U.S. economy relies on trucks to deliver its goods and materials.

With that many trucks on the roads, truck crashes are inevitable. According to the Federal Motor Carrier Safety Administration (FMCSA), 2018 saw nearly 500,000 crashes involving large trucks with over 44,000 fatal crashes and 107,000 injury crashes. If you suffer injuries in a crash with a large truck, it’s important to contact a truck wreck attorney as soon as possible.

The Differences Between Car Crashes and Truck Crashes

Many people assume that car crash cases and truck crash cases are similar except for the size of the vehicles involved; however, they differ in the following significant ways:

Because the stakes are often higher in truck crashes, they require attorneys who are skilled and experienced and thoroughly understand trucking and federal laws.

The Benefits of Hiring a Truck Crash Attorney

If you’re injured in a crash with an 18-wheeler or any large truck, a personal injury claim will likely be complicated, and the trucking company will have a big budget for legal representation, so they can pay you as little as possible in compensation. If you’re without a truck crash attorney to advocate on your behalf, you may not win your personal injury case. A truck crash attorney can help you obtain fair compensation by:

Call Us After Your Truck Wreck

When you’ve been injured in a truck wreck, you need to call a skilled, experienced attorney right away. The legal team at Bailess Law Firm will start work immediately to investigate the crash, determine liability, and collect evidence to create a strong case. We will work to prove the at-fault party was negligent and that their behavior caused the crash, breaching their duty of care to you. If your injuries are serious, life-threatening, or permanent, we know the insurance company for the at-fault party will fight to reduce or deny your claim. Please contact Bailess Law Firm for a free consultation by completing our contact form or calling us at (304) 413-1400.